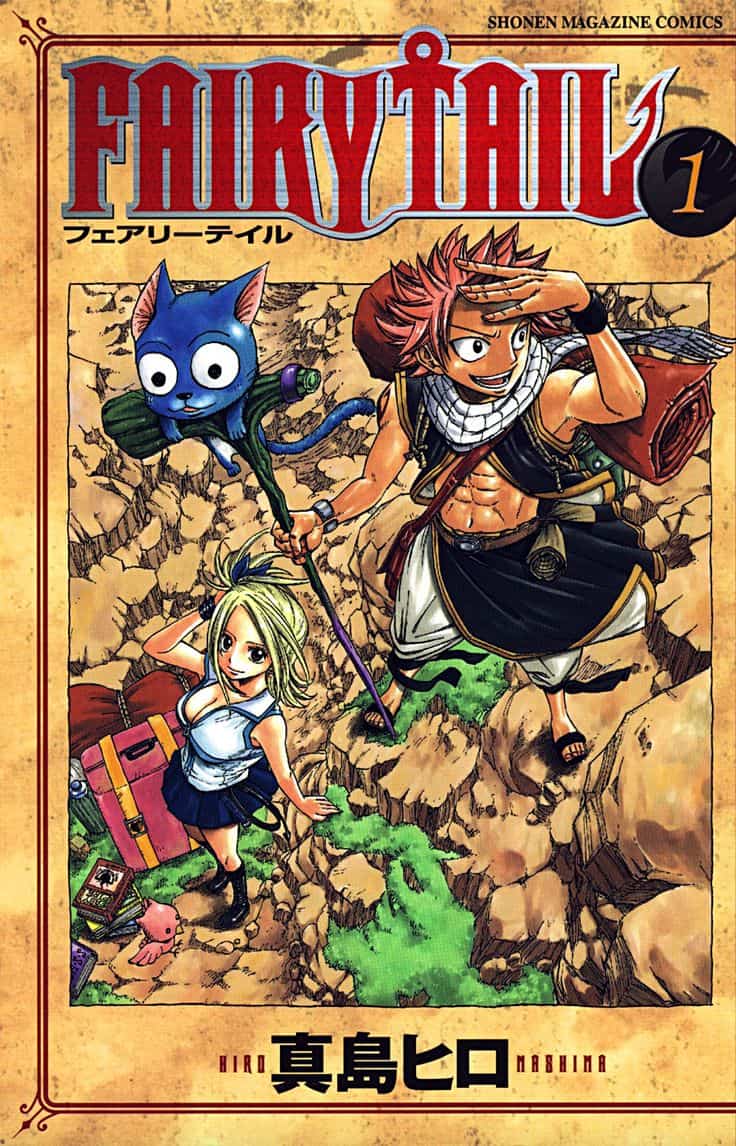 Fairy Tail is a Japanese manga series written and illustrated by Hiro Mashima. It has been published in Weekly Shōnen Magazine since 2006. The series follows the adventures of Lucy Heartfilia, a teenage wizard who joins the popular wizards’ guild and teams up with fellow guild member Natsu Dragneel as he searches for the dragon Igneel. The manga series has been adapted into anime series, films, and video games later. Here, the title of this manga series cover page resembles Fairy Tail Font namely, Crown Title Normal.

If you are into manga making, comic, magazine, or graphic novel makers, designing and creating a good comic poster or magazine cover can be really useful as well as fruitful for your upcoming and existing manga or magazines. The reader can attract to your books when you use good fonts in your poster. So, you can use these fonts for attractive lettering in your manga or comic poster, magazine, or book covers.

How to download and use the Fairy Tail Font?

You can download Fairy Tail Font from Font Sherlock. You will be re-directed to the front page where you will find the Character Map of Fairy Tail Font. In order to understand the glyphs and typeface of this font, a character map can be very helpful. Also, you can use the “Preview” Feature to see the snapshot of the desired text on the fonts. Lastly, follow the steps below to download and install the font in your local system and use it : 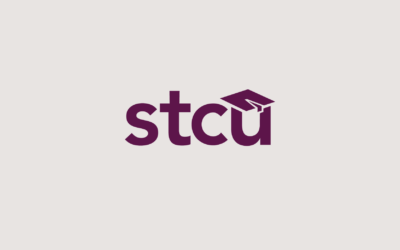 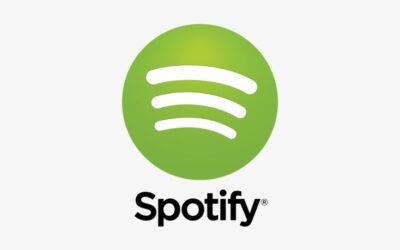