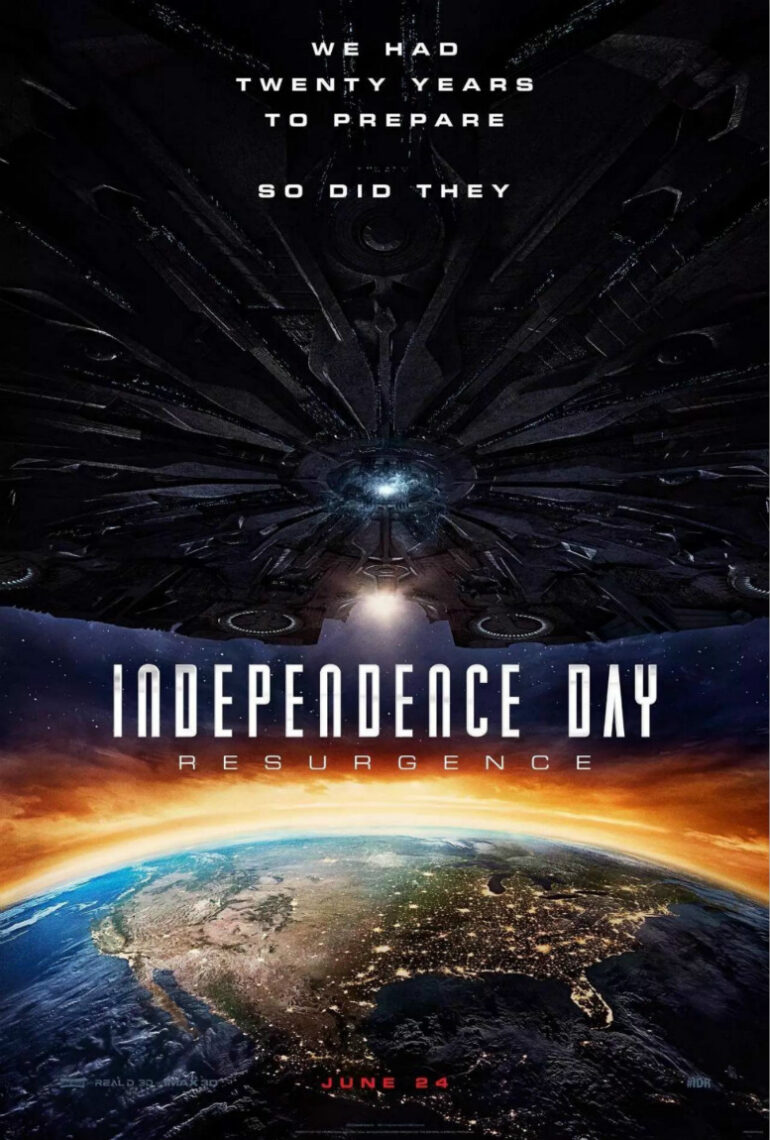 Independence Day: Resurgence is a 2016 American science fiction film directed by Roland Emmerich, a sequel to the 1996 film Independence Day. It was released by 20th Century Fox in 2D, 3D, and IMAX 3D on June 22, 2016. Here, the title of this film poster resembles Independence Day Resurgence Font namely, Industria Solid.

If you are into video making, short films, or movie making, designing a poster as a marketing strategy can be very fruitful for your upcoming videos or movies. So, you can use these fonts for attractive lettering in your video or movie poster.

How to download and use Independence Day Resurgence Fonts?

You can download this font from Font Sherlock. The site will re-direct to the front page where you will find the Character Map of Independence Day Resurgence Fonts. In order to understand the glyphs and typeface of this font, a character map can be beneficial. Also, you can use the “Preview” Feature to see the snapshot of the desired text on the fonts. Lastly, follow the steps below to download and install the fonts in your local system and use it : 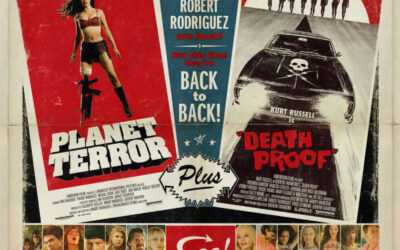 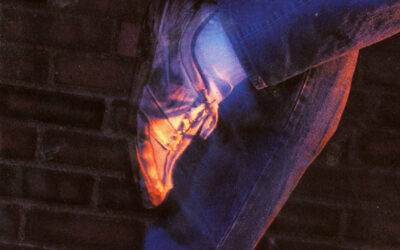